Online MBAs on the Rise

For years, online MBAs were looked down upon by both candidates and companies. There were a couple of accredited programs that did offer online MBAs, most notably Indiana Kelley. Also, many Executive MBAs were hybrid (part online, part on-campus), but the vast majority of top schools non-EMBA programs remained strictly in-person. However, for several reasons, acceptance of online programs has grown.

First, the pandemic led many top programs to go virtual. After the initial difficulties adjusting to new technologies, students and instructors began getting used to the new normal. The result was that several schools began offering online MBAs as a regular option. Top programs include Berkeley Haas, Carnegie Mellon Tepper, NYU Stern, USC Marshall, and Washington Foster. The appeal to students is obvious. They can earn a world-class MBA without having to quit their jobs or pay to relocate. And with improvements in technology, students can still bond with their classmates and participate in various group activities. This is even possible for students outside of North America. Of course, it’s not the same as being on campus. However, it’s a lot cheaper, and if companies are more accepting of online MBAs, it’s something that should be considered.

As for companies, as Poets & Quants noted in a recent article, “…71% of employers now view business degrees acquired online as equal to or better than traditional programs in quality.”

In addition to the schools above, I have uncovered a couple of other programs that might be appealing to candidates in Japan:

Boston University: It’s relatively affordable ($24,000 for tuition). And it’s especially set up to be convenient for students anywhere in the world.

University of Illinois: Costs about $23,000 for tuition. GMAT is optional. Scholarships available.

There are cheaper schools and there are higher ranked schools. But these offer a good balance of high quality and affordability.

Bottom line, for those of you who don’t have companies sponsoring your studies, an online MBA is a cost effective option worth looking into 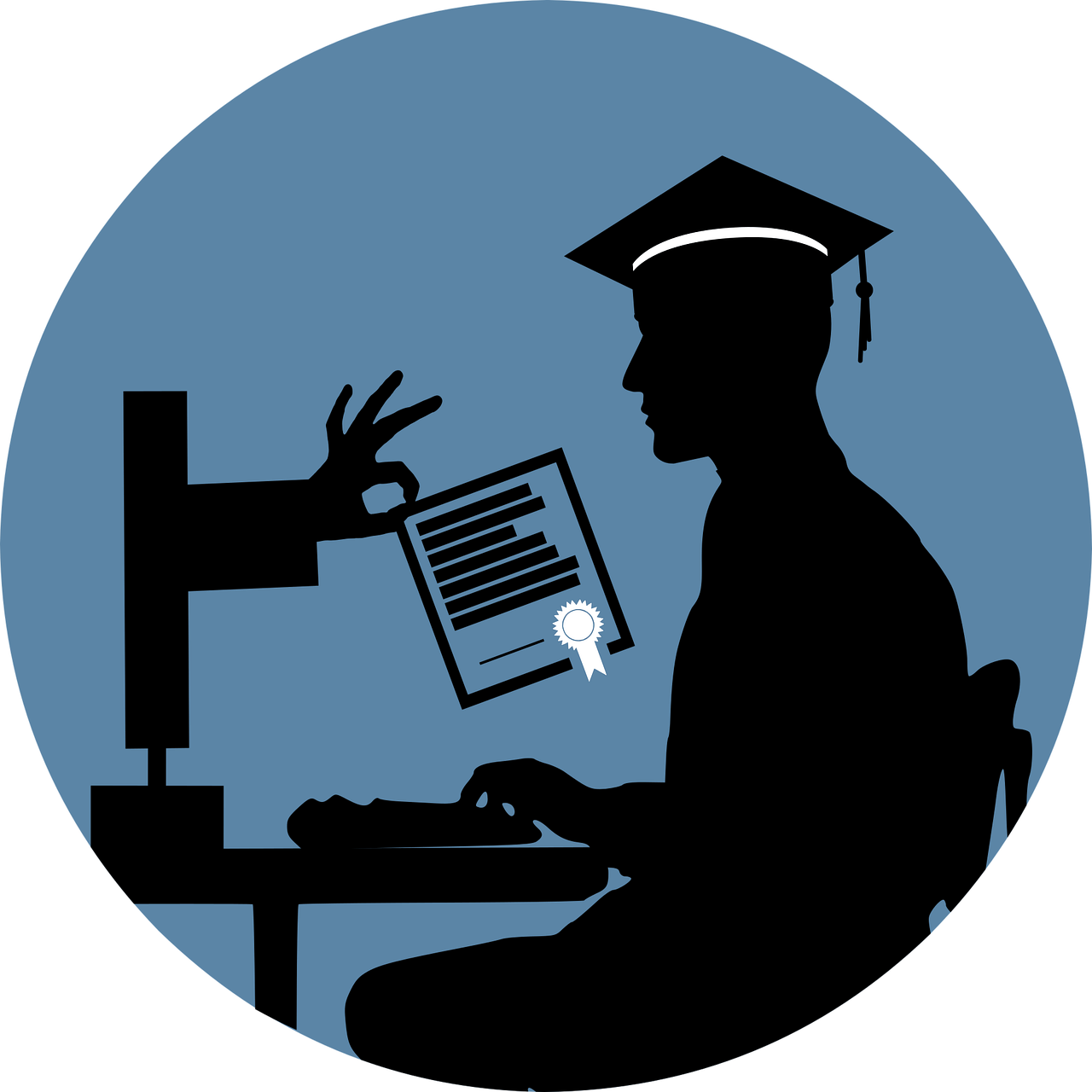